The best music is the kind that moves you, and the best stories are ones that feel like they weren’t written, that they’ve always been there.

For more than three decades, Seán Lightholder has sought to tell stories through his music, and for better or worse, he’s got some heartbreakers to tell now. Working in the genres of folk, rock, blues, and traditional Irish music, Lightholder is a fifth-generation San Franciscan who soaked up the city’s eclectic sounds and cultures. He lived in Ireland for a time—the country his father grew up in—and there became deeply influenced by its music and rhythms. Seán has bounced back and forth between the continents building community around music: through writing and playing with his own bands, Kerbside and Cloud 8; creating essential community websites (one spreading word of Bay Area open mics; the other building a scene around Irish songwriters); and most recently hosting “socially distant” jams during the COVID-19 pandemic.

A lifelong performer and natural writer, Lightholder worked his way through school at UC Berkeley, learning from the likes of Thom Gunn and Maxine Hong Kingston. Early on he developed a knack for songwriting, however he seldom wrote songs that he felt comfortable performing himself. Like many young artists, he was trying and failing to tap into his own authentic self, and it would simply take time and life experience—some of it good, a lot of it bad—for him to grow into his own unique voice and style.

That voice materializes in his new EP, Danger to Yourself.

Lightholder’s work embodies the melancholy of the blues, the lyricism of folk music, and the rawness of early punk rock. There’s a refinement of craft too in Lightholder’s songwriting and production: some of his songs channel James Taylor as much as Joe Strummer.

Aside from his solo work, Seán is part of the Irish rock group CaliCeltic, the rock band Koski, and the Americana group, Sad Cowboy. 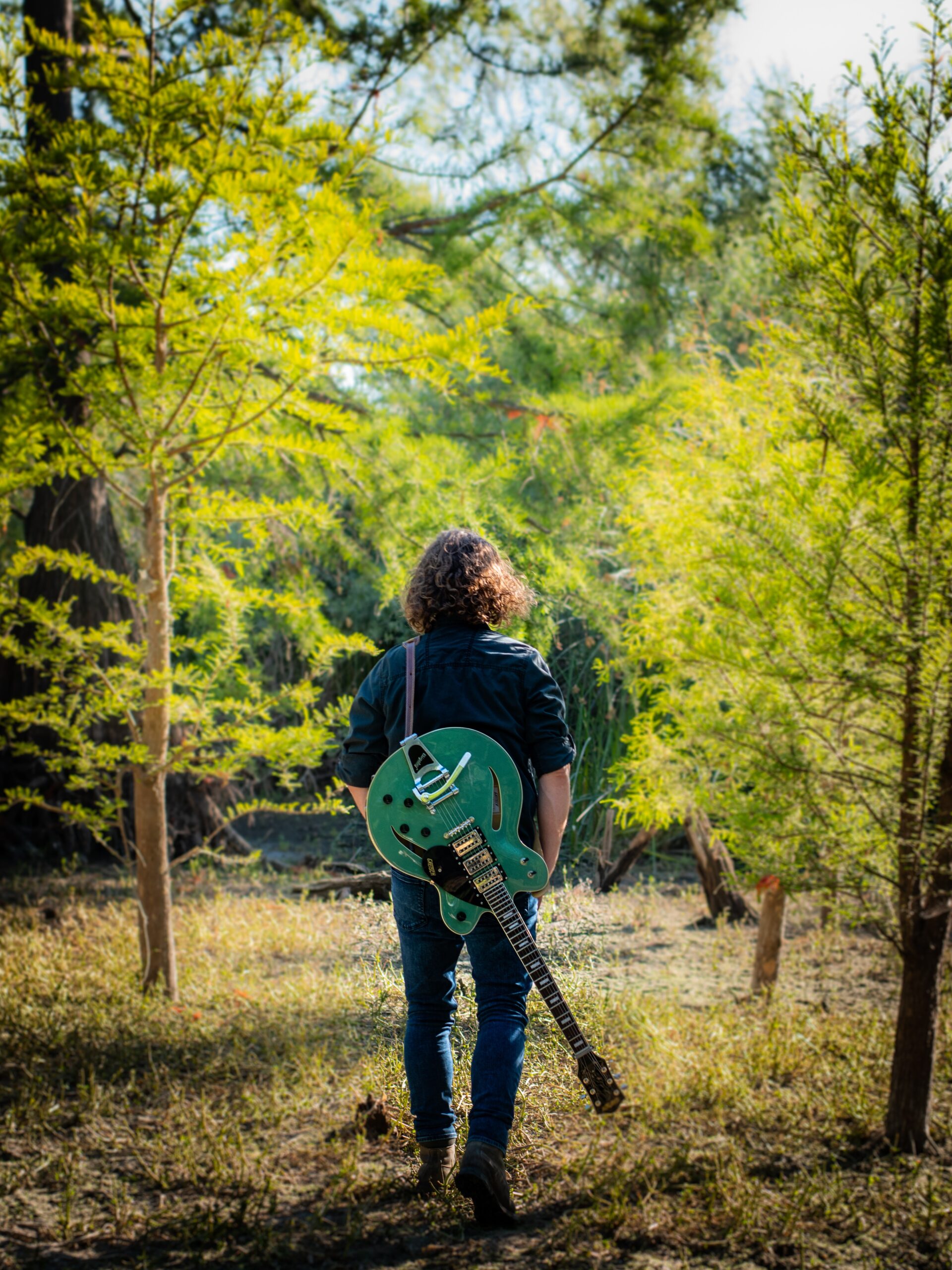